It's finally here! The release day for the third book in my fantasy historical romance series, Betrayed, featuring smoking hot warriors and the magical Druid heroines they fall for.

To kick off the party celebrations I'm over at the lovely Tina Donahue's site today, where I share an exclusive, smoking hot excerpt of Betrayed. There is also a giveaway of a copy of Betrayed up for grabs for one lucky commenter, so hop on over and say hi!

I'm also over at the Australian Romance Readers Association blog with a Release Day Spotlight. Fun! And for ARRA members there's another chance to win a copy of Betrayed! 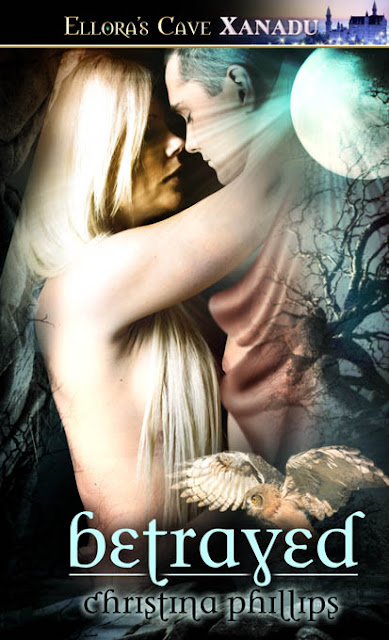 Posted by Christina Phillips at 11:00 pm