Posted by Christina Phillips at 6:33 am No comments:

I'm so thrilled so share the stunning cover for BURNED! 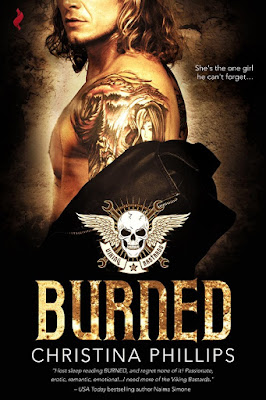 She’s the one girl he can’t forget…
Ten years ago I offered her everything, and she threw it back in my face. When she walked, I vowed no other woman would ever screw with my head the way she did. I moved on. Now I’m the V.P. of the Bastards, run my own nightclub, and nameless sex keeps me sane. No commitment or ties, just the way I like it.
Now she’s back, for one week only, gorgeous, successful, and I can’t keep away. She offers a long goodbye, a way to heal our fractured past. She burned me so bad, there’s no way I should even want to be near her. But the more she gives, the more I need. Until I discover the real reason she left, and my whole goddamn world implodes…
Posted by Christina Phillips at 9:00 am No comments: 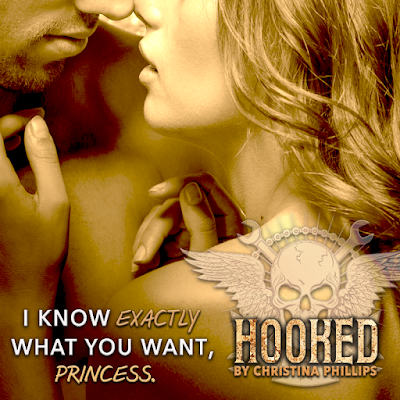 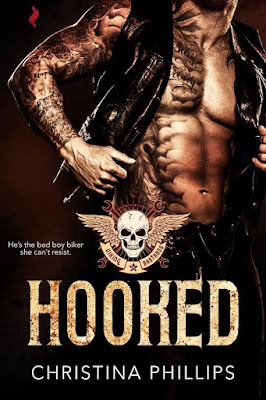 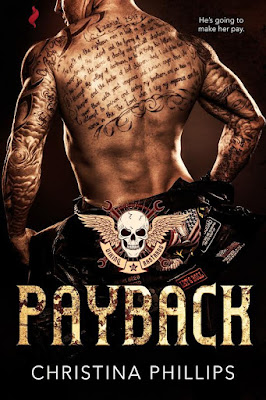 She's the one girl he can't forget...
Posted by Christina Phillips at 8:45 am No comments: