It's my great pleasure today to have my good friend Mel Teshco on the blog with her latest release from Ellora's Cave, Seducing the Huntress, the third book in her dystopian Nightmix series. 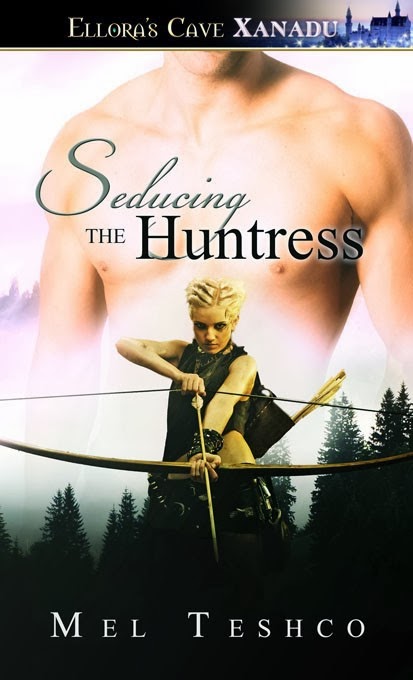 She wants to kill him. He wants to possess her body and give her ultimate pleasure. 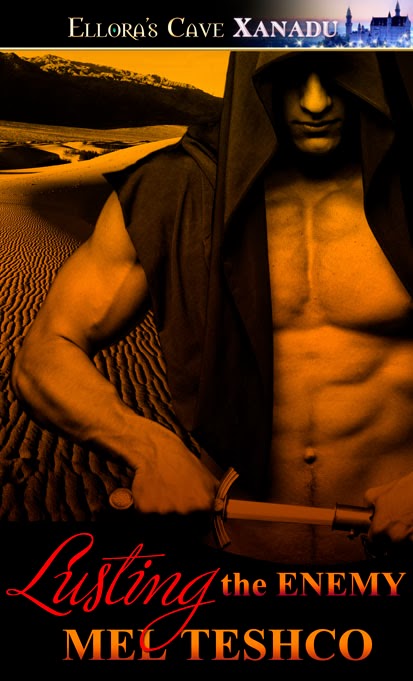 Akeisha is on a mission to be chosen as part of a harem for the desert king, Judas. She’ll use her body to entice and beguile, do anything it takes to save the near-extinct larakytes, her shape-shifting silver panther tribe, from Judas’ human subjects, who are trying to eradicate them.

She never expects to succumb to the wild ecstasy in his arms, a pleasure that threatens to expose her inner cat even as it transcends anything she’s ever felt from one of her own kind.

Falling in love with a human enemy was never part of the plan, but maybe there’s more to Judas than meets the eye. 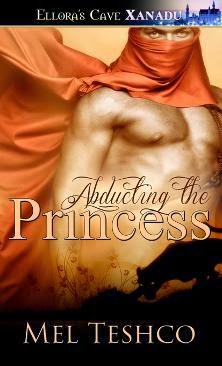 Princess Mira Mahskam is everything Mahaya wants in a woman and a shape shifter, but he's a nobody brought up by adopted parents who never really wanted him. Even worse, he's a nightmix, a human and larakyte offspring whose ever present inner darkness keeps those around him in fear.

So what's a man to do but abduct the princess and save her from the larakyte haters who'd do anything to kill Mira and bring back power to ordinary mortals. Only time will tell if Mahaya can turn the princess' hatred around and make her see past his birthright to the real man beneath.

Mel Teshco presently lives in the suburbs of Queensland, Australia,  residing in an over-priced rental with her family. She'll often be found dreaming of the mountainous, open spaces of her acreage, fondly called 'the block', where one fat black thoroughbred and  a grey welsh mountain pony are presently enjoying their freedom. In the meantime, four cats and one overwrought Belgian shepherd put up with a handkerchief backyard and no doubt wait longingly for their next big move back to the country.

Thanks Shelley, the cover is a bit of a departure from my other ones lol!