I'm so excited to finally reveal the absolutely stunning cover for the fourth book set in my mystical Roman/Druid world, Tainted. The hero Gawain and heroine Antonia are just how I imagined, and the details on the cover, that showcase both Gawain and Antonia's opposing cultures, are perfect :-)

What do you think of the cover? 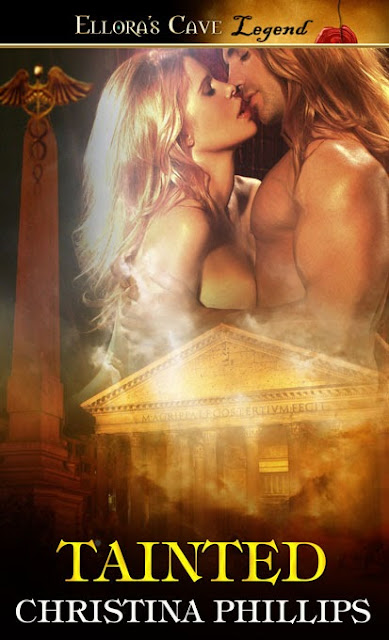 A dangerous love that Rome will never allow… 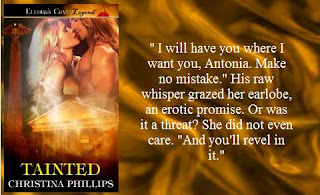 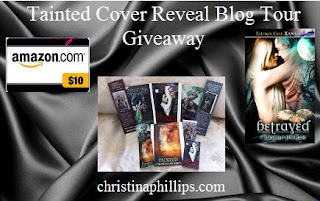 Posted by Christina Phillips at 12:30 am

I love this cover :)

Thanks, Shelley, I think it might be my fave :-)