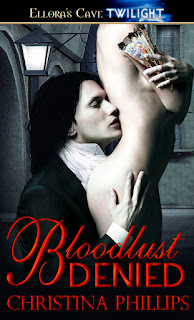 Wow, that is a very sexy cover! Very nice.

Thanks, Shelley! It is pretty hot!

Thank you Mel! I have no idea of a release date for this yet. I have my fingers crossed it will be this year though!

Gorgeous cover!!! Congrats, Christina. Though no fair - he has his clothes one ;)

Thanks, Eleni! and yes, totally agree! He gets them off in the book though :-)

Oh, that's all right then *wink*