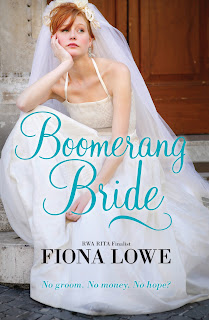 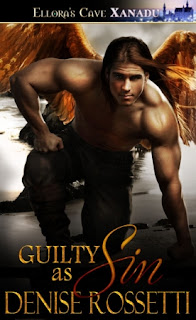 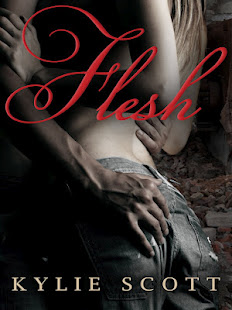 Go the Aussies!
Posted by Christina Ashcroft at 6:00 am

It's so exciting to read about all these wins by the talented people we know. I plan to stand near them at the conference and hope some of their shine sprinkles my way.
Best
Cathleen

That's my plan as well, Cathleen! See you there!!