Let The Druid Chronicles sweep you away with four passionate, forbidden romances! 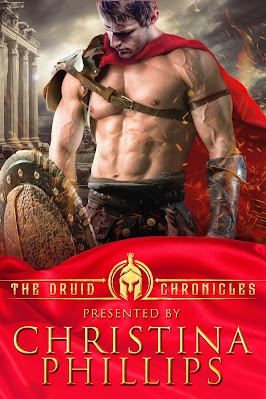 They were destined to be enemies, but fate had other plans…
Be swept into four passionate, forbidden romances set in first century Britain. With lush sensuality and rich mythology, The Druid Chronicles is a forgotten world of ancient goddesses and powerful love that transcends the mighty Roman Empire.

“Primal and sexy, I love this series.” 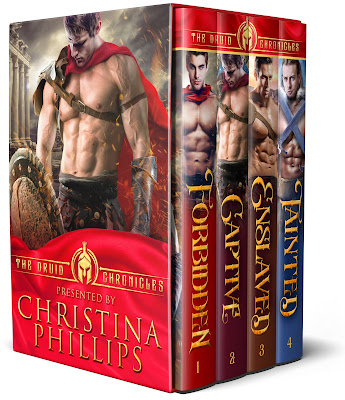 Posted by Christina Phillips at 11:19 pm