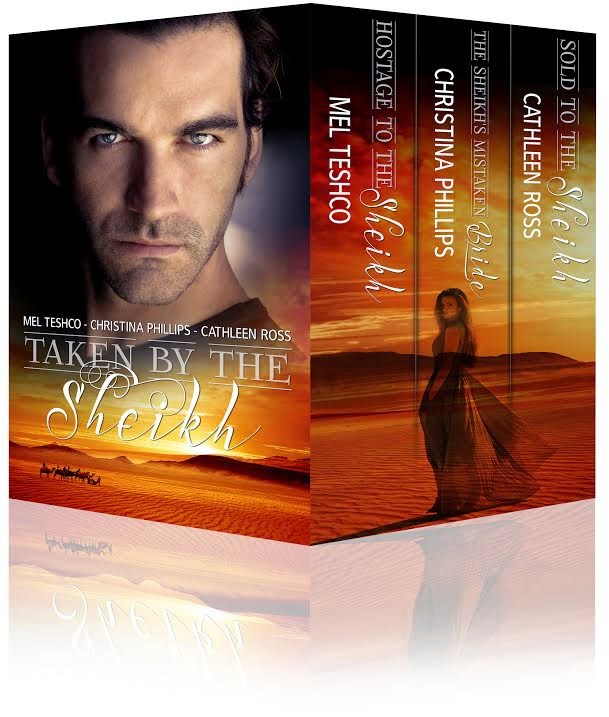 
Posted by Christina Phillips at 2:43 pm