First Kiss between a Warrior & a Princess HER VENGEFUL SCOT #MFRWhooks


Welcome to my first Book Hooks Meme! Book Hooks is a weekly meme hosted by Marketing for Romance Writers as part of the MFRW Authors Blog.

Today I'm sharing six sentences from Her Vengeful Scot, which released on 4th July. In this scene Cameron MacNeil and his Pictish princess, Elise, share their first kiss :-) 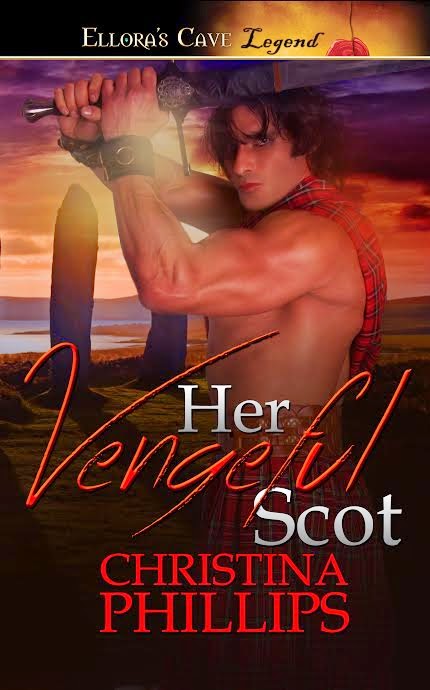 To avenge his sister’s honor, he must destroy the woman he wants most in the world…
Ordered to remain in Pictland, Cameron MacNeil fights the lust that consumes him whenever he encounters the aloof princess, Elise. Not only is she a cursed Pict, she belongs to the man he has vowed vengeance upon.
Despite her reputation, Elise has no interest in men until she meets Cameron. Lacking the famed Scots charm, his blunt ways enchant her and he ignites a passion she long thought dead. When she is freed from her difficult marriage, Elise places her trust in the tough Scot warrior who has stolen her heart.
Bound by blood oaths, the only way Cam can protect Elise from political schemes is to make her his bride. When Elise discovers the truth, she fears everything she knew about her husband was a lie. All she can do is trust her goddess was right and Cameron is her one true love.
A Romantica® historical erotic romance from Ellora’s Cave
Read Chapter One of Her Vengeful Scot


Don't forget to check out the other authors participating in this week's MFRW Book Hooks!