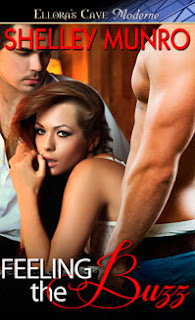 Feeling the Buzz by Shelley Munro

For her ex-boss Wayne Garrett, the night of Jen’s farewell party is a revelation. Now that he’s seen her sexy side, he plans on seduction, big-time—a private party for three. But worried his feelings for Wayne could spoil their friendship, his business partner Sebastian Lang refuses to play.

Wayne wants Jen. Sebastian wants Wayne. Jen doesn’t want any man since her boyfriend ditched her by text minutes before the party. It’s going to take a lot of laughter, fun and hot seduction before the three can decide exactly what they want and how to get it. 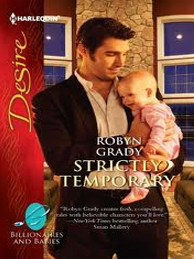 Discovering an abandoned baby in the backseat of a taxi was not on hotelier Zack Harrison’s agenda. Luckily, a stunning stranger comes to his aid-and piques his interest. But before Child Services can arrive, a snowstorm strands the trio in Zack’s luxurious Colorado cabin.

Trinity Matthews wants to resist Zack’s advances, but his care and concern for her and the baby soon have her melting. As the snow falls and the heat sizzles, it’s not long before Trinity’s sleeping in his bed. And she finds herself wondering if their temporary arrangement could have permanent effects. 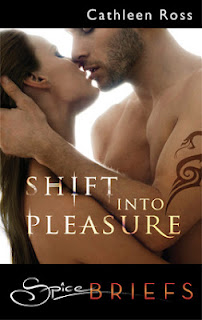 Shift into Pleasure by Cathleen Ross

Thanks for including me, Christina? Much appreciated!

Shelley, it's my pleasure! Though I have no idea why the font shrunk like that - it was much bigger in the preview!