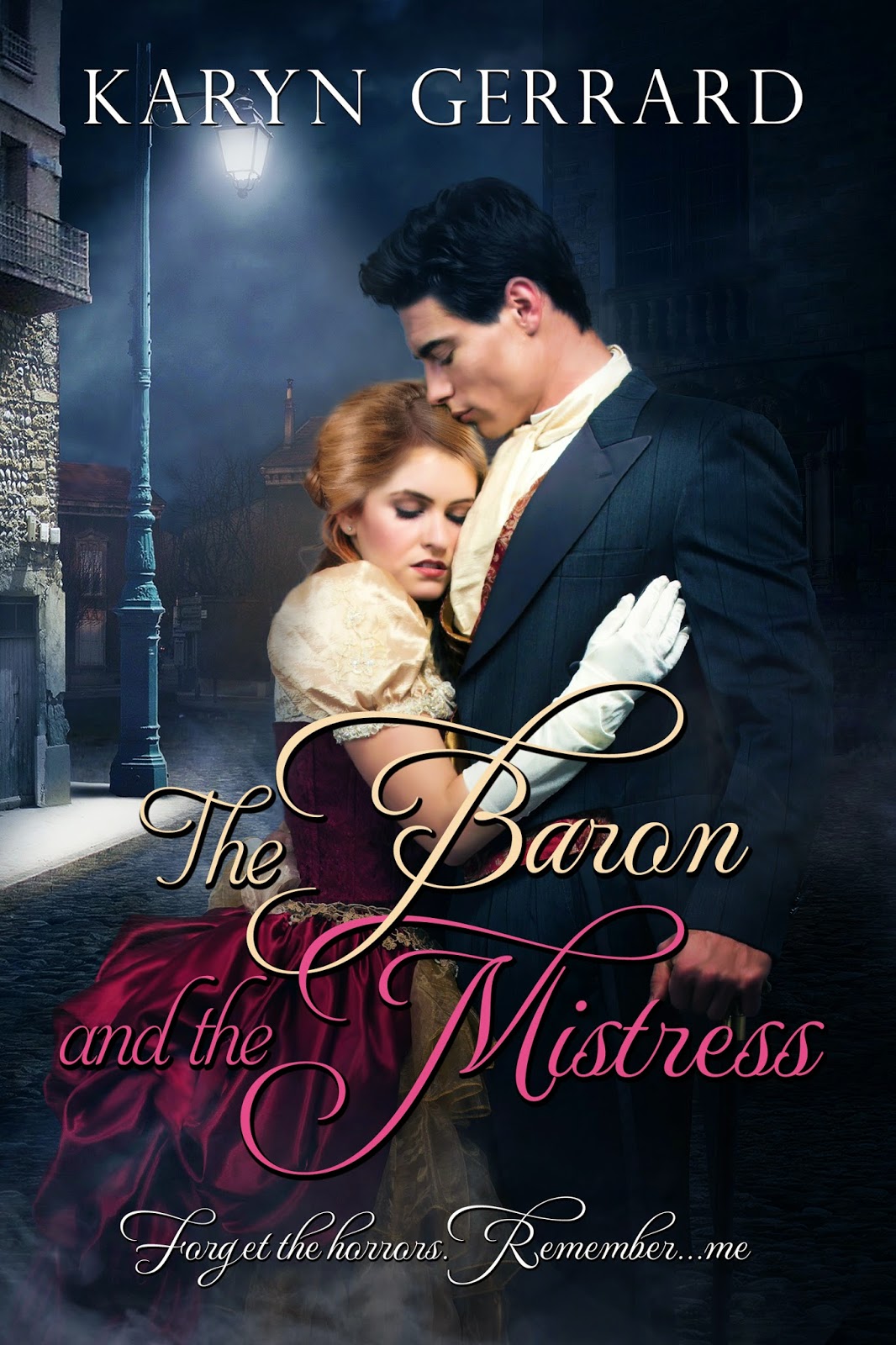 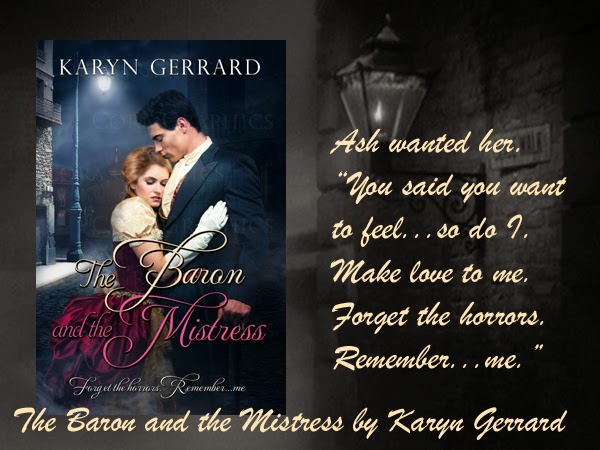 Karyn's Site/Facebook/Twitter/Pinterest/Tsu/Amazon Page
Posted by Christina Phillips at 6:00 am

Labels: Karyn Gerrard, The Baron and the Mistress