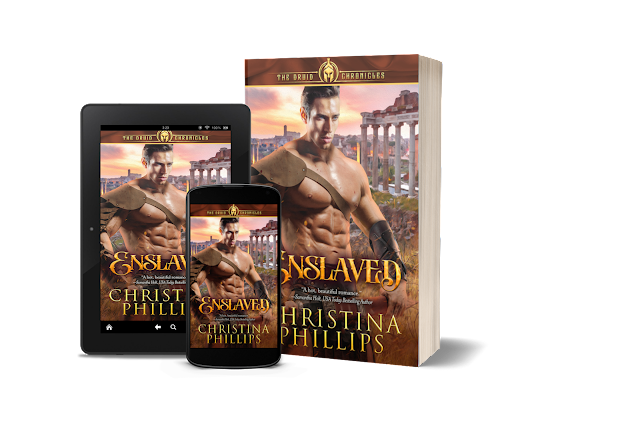 Previously published as Betrayed in 2013

Posted by Christina Phillips at 11:11 pm