Welcome to this week's My Sexy Saturday!

For this hop we share 7 words, 7 sentences or 7 paragraphs of a published book or a work in progress. And this week's it's all about the steam :-)


She dragged his hand between her thighs and pressed him against her slick core. Air hissed between his clenched teeth as her feminine dampness caressed his fingers, as she rolled her hips and a breathy sigh escaped her lips.

“Don’t you want me, Roman?” She increased pressure on his hand and of their own volition his fingers pushed against her soft gown, seeking and finding the wet opening of her welcoming pussy.

Primal need thudded through his veins, tightened his rock-hard balls. This was madness. Feverishly his fingers bunched up her gown, exposing her thighs, until he gripped the material and wrenched it up to her waist. 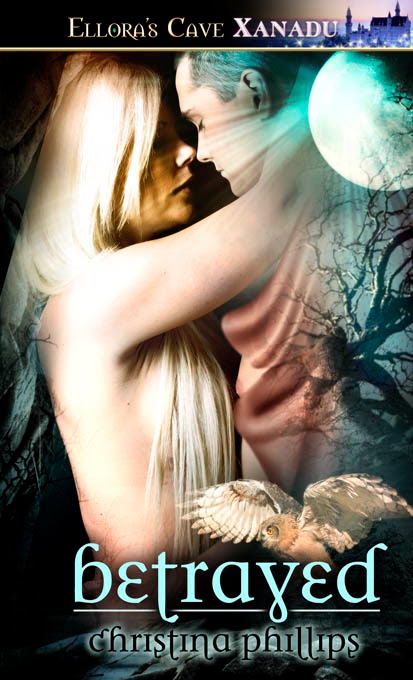 Check out all the other smexilicious My Sexy Saturday Sevens!
Posted by Christina Phillips at 6:00 am

Oh wow, just as it was getting good... Very hot, thanks for sharing

Oooo, love it when a man's desire gets the better of him. Not that I blame him. Experiencing her lust for him, has to be beyond tempting.

I love that too, Dakota. And she does push him to the edge of his control in more ways than one :-)

Some call it madness, I call it totally HOT!

Roman Warriors right up my alley!

Thanks, Bonnie, I do love my Roman warriors :-)