In 1811 getting off the streets of London was a very good thing. So why does Charlotte Raven keep going back? 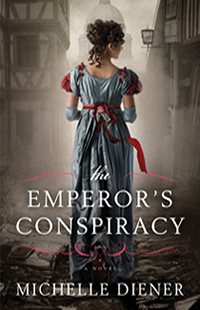 I thought I'd share some cover love today and first up is this truly breathtaking one from fellow West Australian historical author, Michelle Diener, for her November 2012 release, The Emperor's Conspiracy.

There is no mercy in the demon realm. No escape. In this place of desperation and conflict, anyone who is not purebred is virtually powerless. Until a demon leader seeks to unify the races… 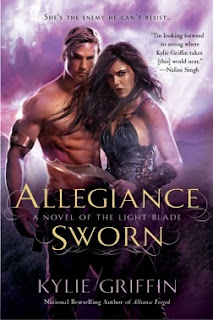 And look at this stunning cover for the third book in Kylie Griffin's Light Blade series. Gorgeous! Allegiance Sworn is out on 2nd April 2013.


An ancient darkness has risen from the ashes . . . and terror has been loosed upon an unsuspecting world. 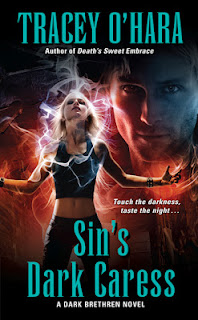 And finally today how about this striking cover for Sin's Dark Cares? This is the third book in Tracey O'Hara's Dark Brethren series and it hit the shelves on Tuesday!